Dr Jayanta Mukherjee is a consultant respiratory and general physician based in Leamington Spa and Solihull, West Midlands. He specialises in asthma, chronic obstructive pulmonary disease (COPD) and chronic cough alongside pneumonia, lung cancer and lung diseases, privately practicing for Nuffield Health Warwickshire Hospital, Spire Parkway Hospital and as an e-consultant. He also works for South Warwickshire Hospitals NHS Trust as the lead clinician for its lung cancer and Long Covid service.

Dr Mukherjee, who was previously the clinical director of respiratory medicine for his NHS trust, prides himself in providing patient care that's timely and compassionate. He aims to develop strong and long-lasting connections with each of his patients by giving sound medical advice that includes responsible diagnoses and procedures.

Previous to his impressive professional achievements, Dr Mukherjee completed his MBBS and postgraduate studies in India where he was awarded an MD and a DNB (Diplomate National Board, India). On relocation to the UK, he completed his FRCP (Royal College of Physicians of the United Kingdom) and a Masters in Medical Education (MMedEd).

Dr Mukherjee's educational background, particularly his master's degree, reflects in the educational aspect of his work. He is Honorary Associate Professor at the University of Warwick and the Professionalism Theme Lead at Buckingham Medical School.

Further to Dr Mukherjee's medical practice and clinical educational experience, he has been involved in research surrounding asthma. He has also published case reports in various aspects of respiratory medicine in peer-reviewed journals, presented at the annual conference of the American Thoracic Society (ATS) as well as citing regularly in medical meetings.

Dr Mukherjee is actively involved in his medical association memberships which includes the British Thoracic Society and the European Respiratory Society. He is also a fellow of the Royal College of Physicians, UK (FRCP).
Read more 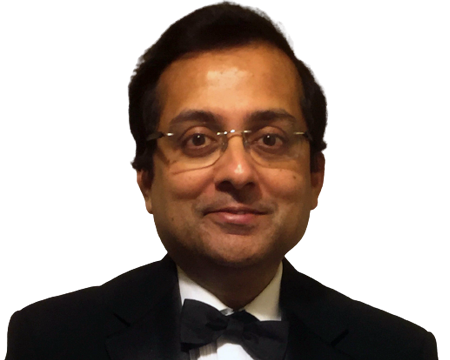 What is asthma? Asthma is a condition which occurs when the upper airways constrict as a result of...

Dr Mukherjee listened carefully to my experiences and offered a couple of options, clearly explaining his recommendation and preferences. He referred me to another surgeon, but ensured that he followed up with me after my treatment.

Dr Mukherjee is one of the most efficient, polite and understanding consultants I have ever met. He is extremely competent and a credit to his profession. I regard him as far more than just my consultant and he is always accessible for emergency advice.

Very pleased with treatment and service. Would not hesitate to return to Dr Mukherjee for more treatment if required.

All medical treatments I have received have been of top quality. All matters have been discussed with care and attention in an informative manner. Patient relations are kind and friendly with no rush One feels relaxed and confident.

Dr Mukerjee has always been so kind and caring with my chronic respiratory problem. he listens patiently to what is being said and comes back with a helpful solution. I have always found him to be concerned and keen to help me to feel better able to cope

Dr Mukerjee has been fantastic. He quickly diagnosed my severe sleep apnea, arranged a sleep study within a couple of weeks and now my life has been completely changed for the better! Can’t recommend him highly enough.

Dr. Mukherjee has been my chest consultant from May 2019. He has helped me with the diagnosis & ongoing management of bronchiectasis via appropriate procedures, treatments & medication. He listens; is caring & kind; & supportive. Definitely a "Top Doctor!

Dr Mukhergee has a very professional approach to all aspects of my care. He has faultlessly looked after me and I am so grateful he arranged all the necessary investigations to make me well. I had full confidence in his knowledge and approach.

I would recommend Dr Mukherjee to anyone as I found him and all his team very professional, caring and thorough and I'm very sad to having to transfer to a nearer hospital

Dr Mukherjee was very calm and reassuring with a marvellous bedside manner. I was very nervous about the procedure I was about to undergo, but he carefully explained how the procedure would be conducted and demonstrated great empathy.

Dr Mukherjee has given me a new lease of life with his insightful identification and treatment of the problem with my lungs - missed by another consultant. I am incredibly grateful that I have felt like a new person. 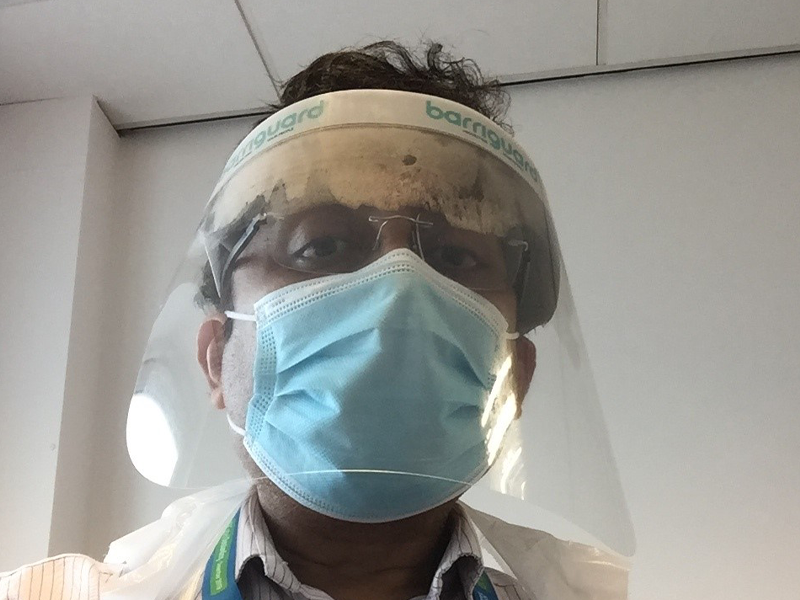 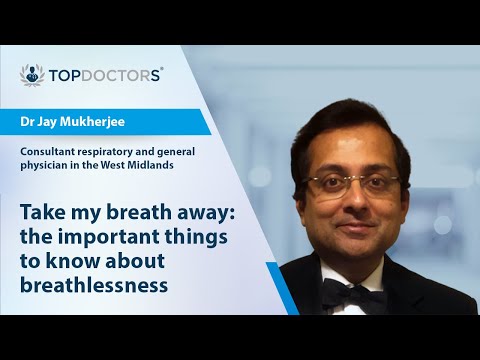 Take my breath away: the important things to know about breathlessness